Richard Moon is Professor, Faculty of Law, University of Windsor. 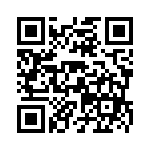