Barbara Harlow is Louann and Larry Temple Centennial Professor of English at the University of Texas, Austin.

Mia Carter is Associate Professor of English at the University of Texas, Austin. They are coeditors of Imperialism and Orientalism: A Documentary Sourcebook. 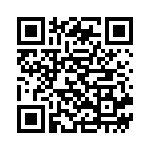